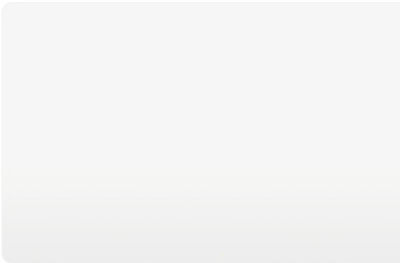 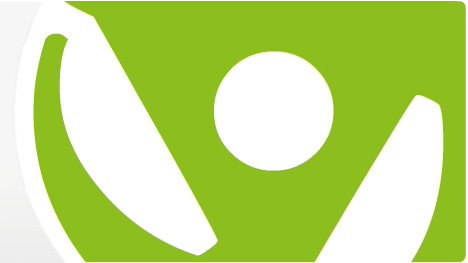 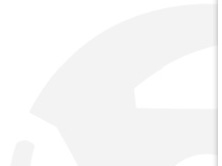 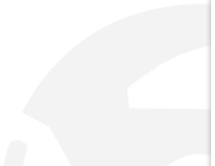 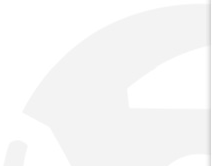 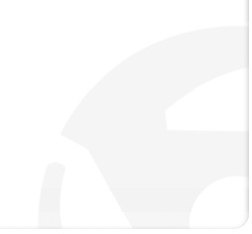 It's old news. Social media is everywhere — to the point of oversaturation. So how do you cut through the noise?

Modern music neuroscientists have proven that while processing music, our brains draw heavily on experience; in order to process every piece of music you listen to, your brain refers back to the entire history of music it's been cataloging since you were born. And this is where a sort of magical thing happens. Your brain must recall the past — again and again — in order to identify the present. It's memory-based, ruled by nostalgia. The takeaway: for fans, familiarity is the gateway to meaningful connection.

Knowing that music moves us by eliciting innate nostalgic emotion, we can then deduce that how fans feel is directed proportional to how they act.

Founder and lead strategist Kate Bradley Chernis is an alumna of XM Satellite Radio and a virtual alphabet soup of radio stations, where she's been acknowledged for setting both listenership and fund-raising records. As Music Director of The Loft at XM, she served 20 million listeners and created and managed the first ever XM channel listener newsletter. She's also an award-winning radio commercial and audio marketing producer, engineer, and voice talent. Having additionally served in a number of sales positions throughout her career, including VP of Marketing for Blurt Magazine, Kate draws on her unique combination of music industry marketing and fund-raising experience, combining music-fan psychology with a public radio-styled business model.

Having earned her degree in English with a concentration in Creative Writing from Skidmore College, Kate is also a published blogger whose marketing-related posts have appeared on a multitude of music and marketing blogs and newsletters. She's also been a guest panelist, speaking on marketing at the prestigious SXSW international, interactive, music, and film conference and led standing-room-only marketing workshops for The National Disability Institute, United Way Worldwide, Walmart and others.

Since 2007, OUTLANDOS MEDIA has grown to serve an international clientele, ranging from small businesses to worldwide organizations who value meaningful connection with fans.